Item(s) have been added to cart. Please Go to Cart to checkout, else Continue Shopping
Trapped Gift Card
This card can be used for all purchases at Stores.
Bulk Purchase Only 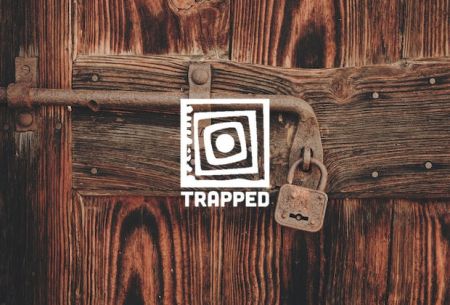 Trapped Gift Card
This card can be used for all purchases at Stores.
Validity 6 months
Value
Bulk Purchase Only. Write to Us!

Item was added to cart.

Item is already in cart. 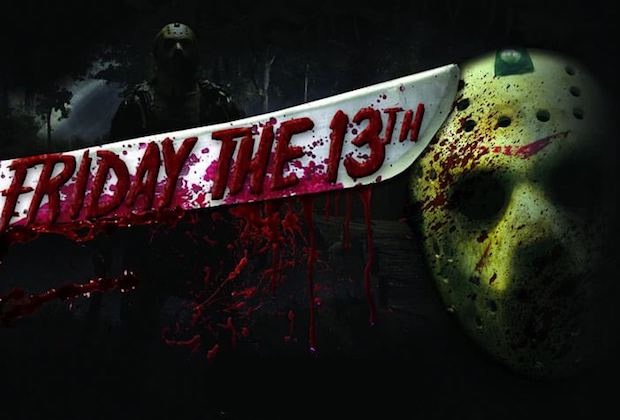 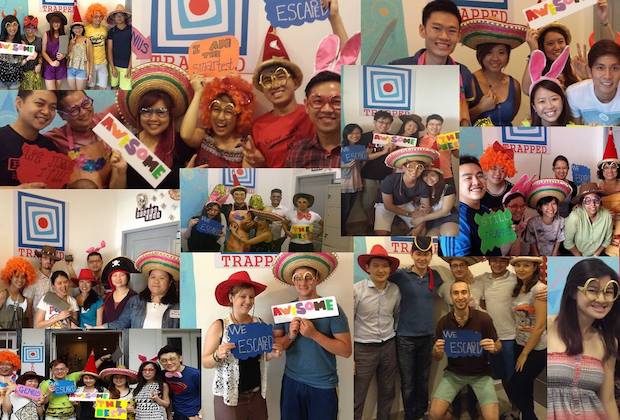 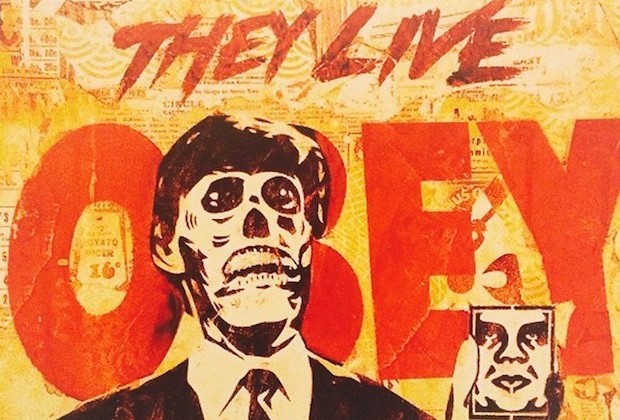 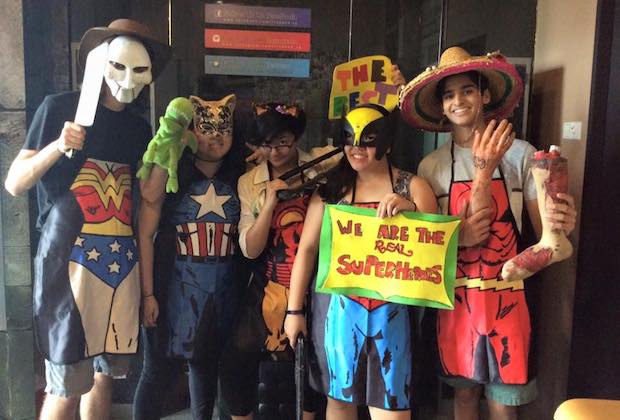 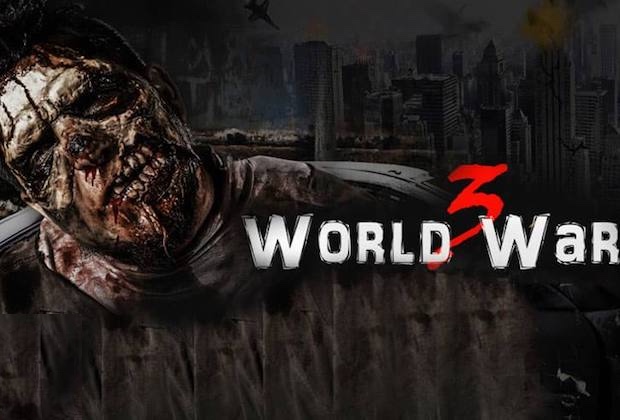 Picture this, you’re trapped in a room with your peers, and there seems to be almost no way out. Become the master at solving puzzles, discovering hidden clues, uncovering mysteries and succeeding to escape Trapped.SG’s well thought and creative concept rooms.

Trapped.SG provides you the opportunity to put your mystery solving skills and IQ to the test. They have brought the online virtual escape games to reality, but with a twist. To enjoy mind-blowing experiences, look no further. Currently, the rooms at Trapped.SG are 3:

World War 3 @ Zombie Edition: It is the year 2050 and the world is at war with the ever raging undead. You ventured into an old decapitated building in order to stay alive. You soon discovered that the entire building is wasted with hordes of zombies and you managed to hopelessly locked yourself up in one of the rooms. You desperately need to find another way out fast before you end up joining the ranks of the wretched undead.

Friday the 13th: The day is Friday the 13th. The Blood-lust Psycho Killer is back on a killing rampage again. You are out on an adventure seeking night with friends and came across an old run down house at the end of the lake. As soon as you get in the old house, the door slams shut and you are too late to realized that you've been trapped. Inside, you find victims of the bloodthirsty psycho who are excruciatingly and gruesomely slained without any ounce of mercy shown on them.

The Avengers: Set in the year of the 27th Century, the Xentinel is one of the most powerful villain ever created. Join the league of the SuperDooperz to attack the Evil Xentinel's lab and steal their time machine to go back in time to prevent the Xentinel from ever being created.

With weekend activities being mundane, groups of friends and colleagues can experience a new form of entertainment in Singapore. Located in the heart of Singapore with nightlife and cafes next to Trapped.SG in Orchard, you can chill at the cafes next door before or after you’ve escaped Trapped.SG’s intriguing rooms. And while chilling with a coffee, brainstorm how you are going to overcome the challenges or how well you did in the game.

Get trapped, let’s see if you come out alive! 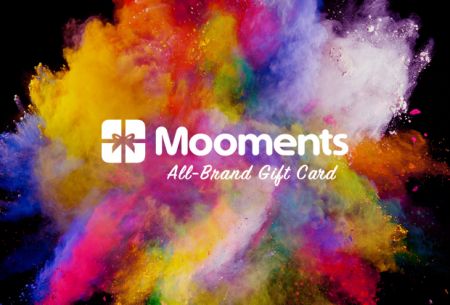 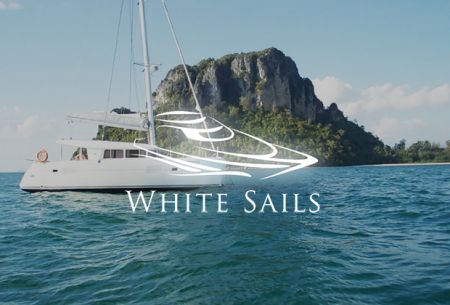 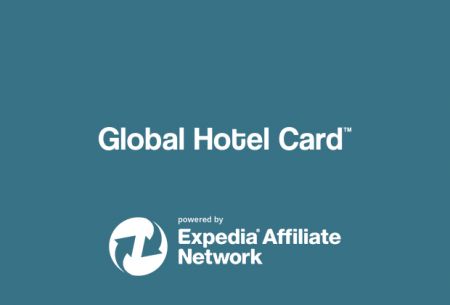 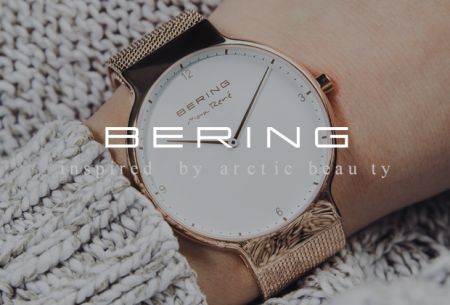 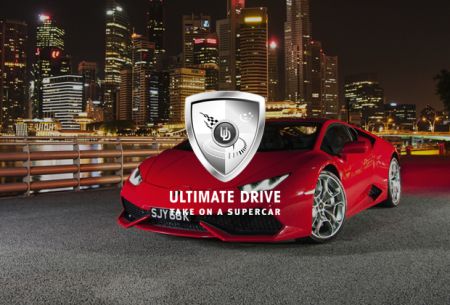 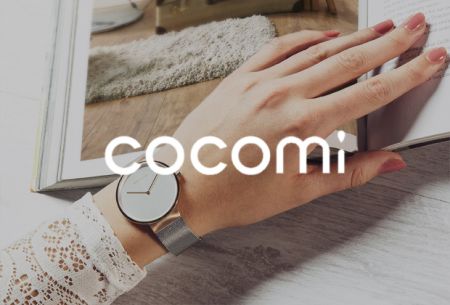 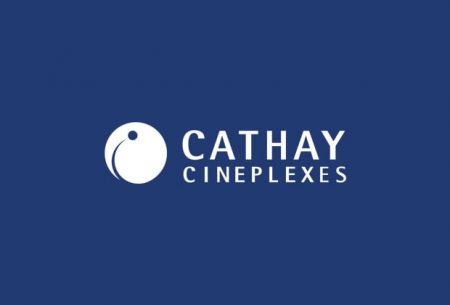 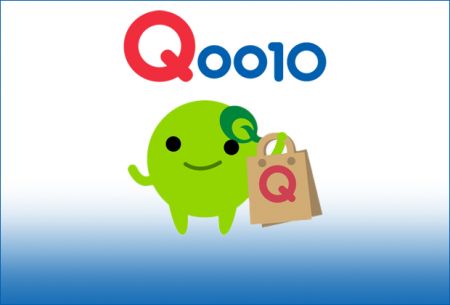 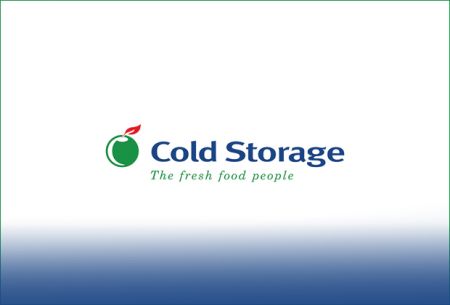